The museum is housed in the Martello Tower in Howth, which has its' own particular significance within the history of communication within Ireland and relating to the collection contained within.

The Martello tower in Howth is one of a network of similar towers built around the coastline of Ireland. It was completed about 1805. The towers were modelled on the small fortified tower at Mortello Point in Corsica.

Inspired by the simplicity and effectiveness of the Mortello Point design, the British, who then occupied Ireland, built their Martello network to defend Ireland, and ultimately Britain, from an expected Napoleonic invasion.

The Martellos were built in close proximity and within visible signalling range. News of the sighting of an invasion force could be quickly relayed along the network. 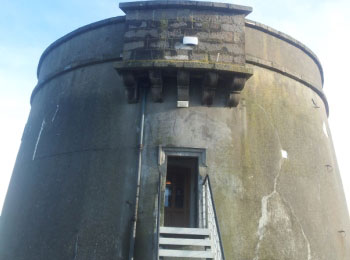 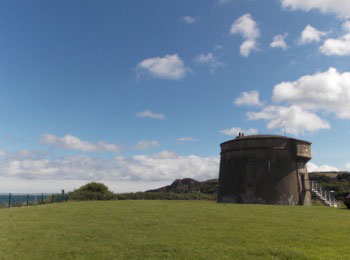 From the plateau, on which the Howth tower is situated, you can see another Martello on the island of Ireland’s Eye (from Viking word Ey, for island) a short distance to the north. Each tower was typically garrisoned by an officer and fourteen men. A rotating platform on the roof supported a cannon. The roof, with its commanding view, is accessed by a spiral stone staircase.

The Martello Tower at Howth is the site of where the first telegraph cable came ashore from Holyhead in 1852. The Tower became the property of the British Post Office and in 1903 the first tests for wireless telegraphy were conducted by the American Lee De Forest at the Tower. Marconi tested his system at the tower in 1905 and successfully secured the contract with the British Post Office for his system of wireless telegraphy. 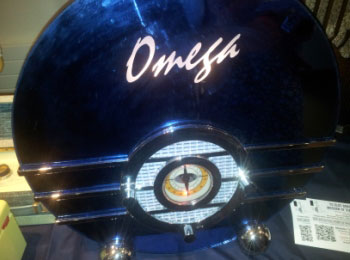 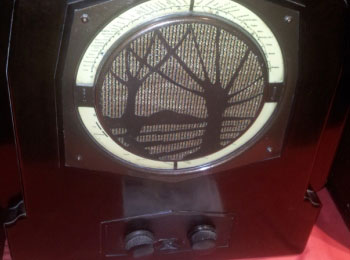 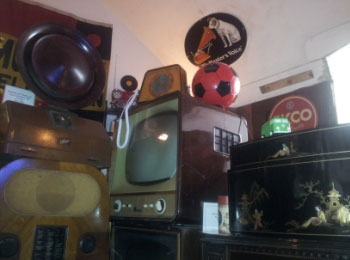 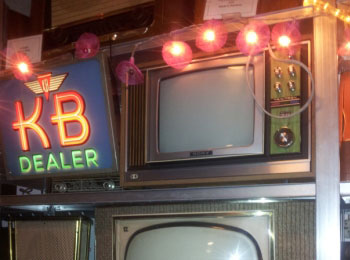 In 2003 after the tower was restored by Fingal County Council - Pat Herbert collector of radios, gramophones, records and all manner of communication equipment opened the museum to the public.

The tower is open during the winter months - Nov-end of April weekends only 11am-4pm; summer months - 1st May to end of October daily 11am-4pm.

Guided tours are provided by Pat's team of this immense collection, illustrating not only the history of communication but also the history of the Martello Tower itself and it's place within Irish history. 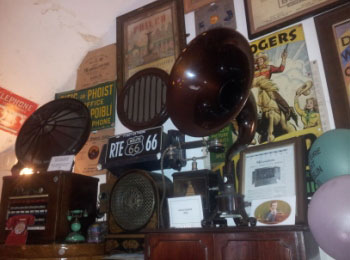 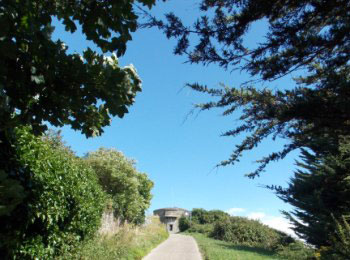