Gary Cooke is an actor, comic writer and member of the comedy trio Après Match.

But... for one night only Gary is joining our culinary team at Aqua to support a wonderful cause.

These inspiring Irish volunteers travel to Africa, getting down to the job of building homes and schools for those less fortunate than ourselves. 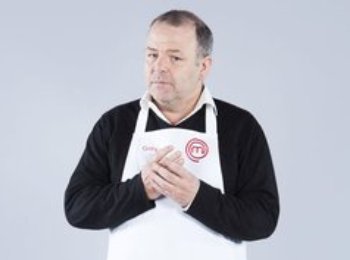 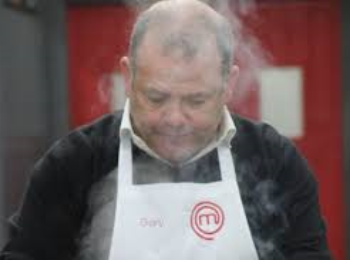 We are really thrilled to work with Gary and can be certain he will do himself proud working alongside our executive chef Mark Anderson on the night.

So..  a little bit about the character Gary Cooke himself, of course you might have seen him on Celebrity MasterChef, last year, he was delighted with his top 8 finish.

There were 8 contestants!. He was first out of the kitchen!. And the first into the pub!

Gary has also worked with several of the countrys most successful comedy acts including Gift Grub & IKeano.

We will be enjoying the craic with Gary again soon as he takes part in the upcoming RTE comedy shows 'The Centre' and 'Moonboy'.

As an actor Gary has appeared in many theatrical and TV productions.

Highlights include TV3 comedy drama On the Couch and the Film 3 Joes directed by award winning director Lenny Abrahamson. 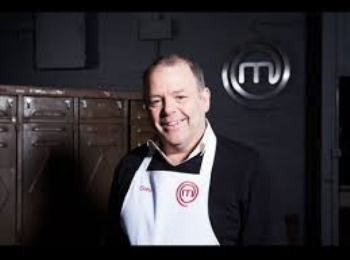 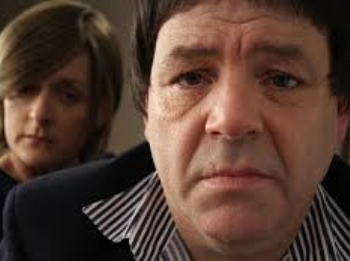 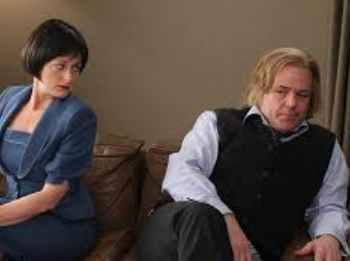 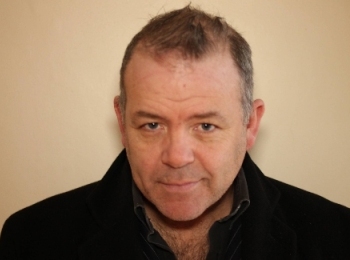 April 3rd promises to be a really fun night, we hope you can join us and meet up with Gary, maybe swap some recipes!

Tickets for the event are €50pp including, champagne & canapé reception, 3 course meal, 1/2 bottle of house wine & entertainment in the bar to finish off the evening.

Tickets can be booked online - €50pp